The “KIP” is organized by the Ministry of Overseas Indian Affairs in partnership with Indian State Governments, and directed towards youth of Indian origin from ages 18 to 26.

Each programme is formed by 35 youngsters from all around the world and lasts for 3 weeks. During this time, they are taken around different places in India, from villages to historical sites, taught about the progress made by the country, take part in important conferences for diaspora and more.

The Ministry takes care of all expenses, including a 90% refund of plane tickets upon completion of the programme.

What are the requirements to apply?

To be a part of a “KIP”, you must be of Indian origin, excluding those who fall on the category of rone-resident Indians, between the ages of 18 and 26. Also, you must either be studying at the under-graduate level or have completed it.

Complete the application available at www.moia.gov.in and submit it at you local Indian Consular Post.

As I said before, it was the best trip to India I have ever made. Before taking part in the programme I had been to India several times, I even went to boarding school for a semester in the state of Tamilnadu. But this trip was different, it started off with my birthday celebration, I was just turning 19 and was the youngest of the group. We had only known each other for 3 days, yet they organized a surprise party for me in the hotel’s restorant.

I was the only Chilean in a group of people from Peru, Suriname, Trinidad and Tobago Zimbawe, South Africa, Israel, Canada, England, New Zealand, Australia and Fiji. A group of people that during those 3 weeks became great friends. For most of them it was their first time in India, and for me it was the first time meeting Indian diaspora of my age, that shared the same background and interests, from whom I learnt about religion, traditions, food and just life in general.

We had long bus journeys during which we bonded and turned the bus into our own club, conferences in which we would get to know each other better when the speaker was boring, nights at the hotels were all of us would hang out in one room, and just endless memories that we made together and that I’m sure none of us will forget. 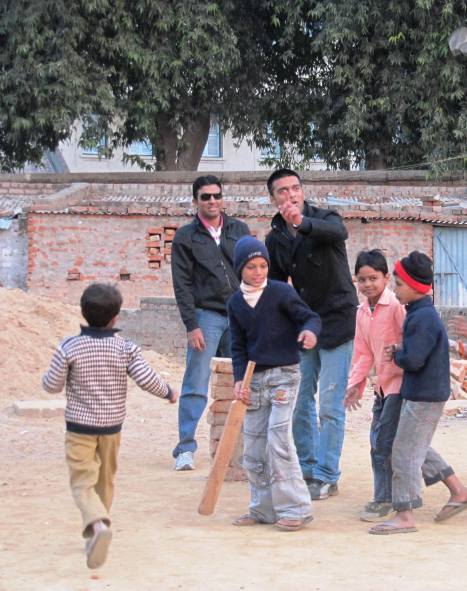 Fancy dinner, at a fancy hotel 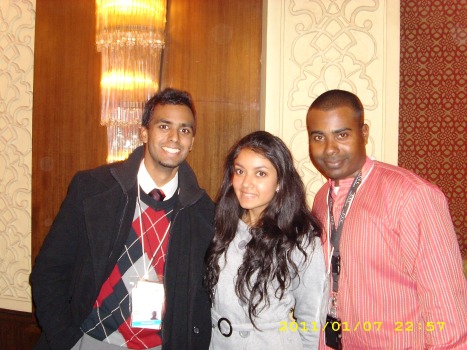 Ready to meet the president

The best roommate I could’ve had from Trinidad.

A few of the many highlights that this amazing, intense, fun and memorable trip had were; meeting the Indian President at the Presidential Palace in New Delhi called “Rashtrapati Bhavan”, going to the Taj Mahal and taking a river cruise on the Ganges river. 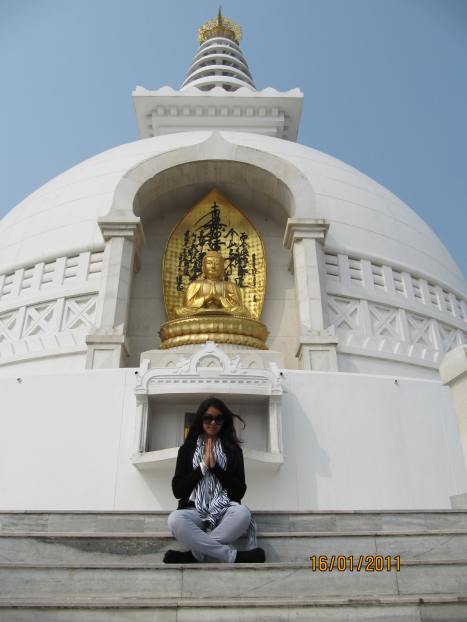 On the Ganges river

At the Taj with the girls 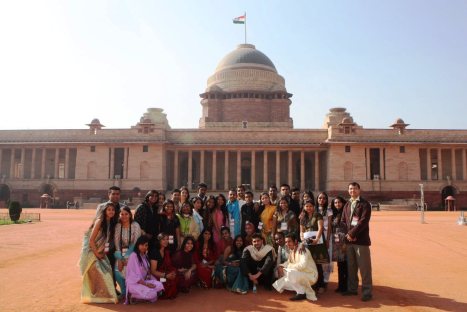 With the President, the woman in the middle.

To anyone who has the requirements to participate on this programme, I encourage you to apply as it’s much more than just visiting India.  Till this day we keep in touch and some have travelled to visit one another (I had a Canadian friend visiting me in Chile last year 🙂 ) and I know that it will continue to be the same way for the years to come :).